The Contemporary Tradition for your Life Style

Originally from Central Asia, where it was cultivated as early as the Neolithic period.
Today the apple tree is the most cultivated tree in the world, not only for the delicious fruits but also for their ease of transport and storage.

The apple spread through the Middle East, first to Egypt along the Nile valley and then to Greece.

Thanks to the conquests of the Roman Empire, it arrived in the West and from here, throughout continental Europe.

In the Middle Ages, farmers and monks from all over Europe produced numerous qualities of apples, which would later be the basis of a very active selection during the Renaissance.

During the Modern Age apple tree cultivation spread to North America, Australia and New Zealand by settlers, with plants imported from Europe but often also with important local developments.

Curiosity, you’re going to want it

We feel like we’ve known it forever, but it always reserves a lot of surprises.
Are you sure you know everything? Here are some curiosities that you may have missed! 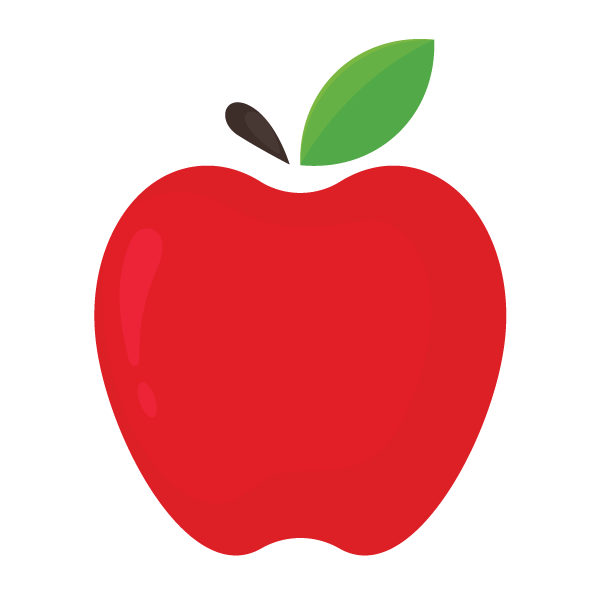 In the beginning there was the apple

More precisely they come from Kazakhstan, in fact, in this country the most populous city is called Almaty, which literally means “the place of apples”. 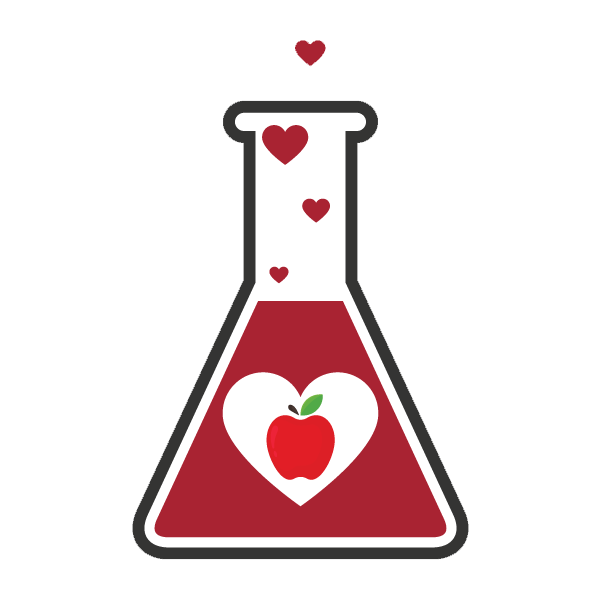 Have you tried everything to make him/her fall in love? In the voodoo rituals of Central America, the apple was used to make powerful love filters. Try to believe. 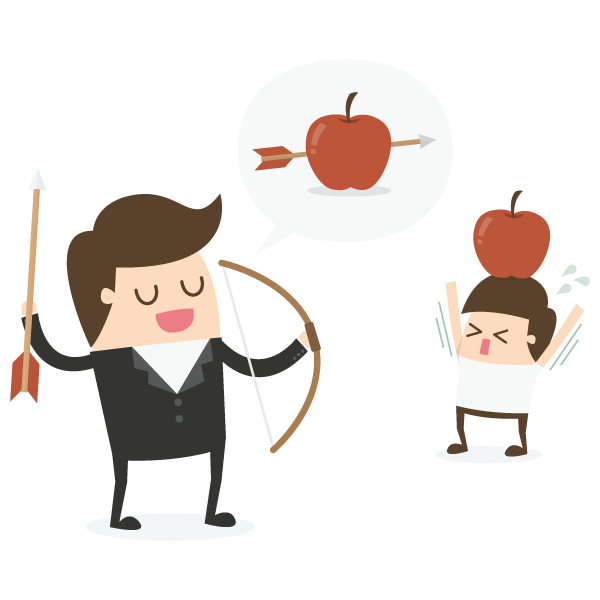 Not having bowed before the Imperial Hat of the Habsburgs, the very clever archer saved his life by hitting the apple on his son’s head with an arrow. 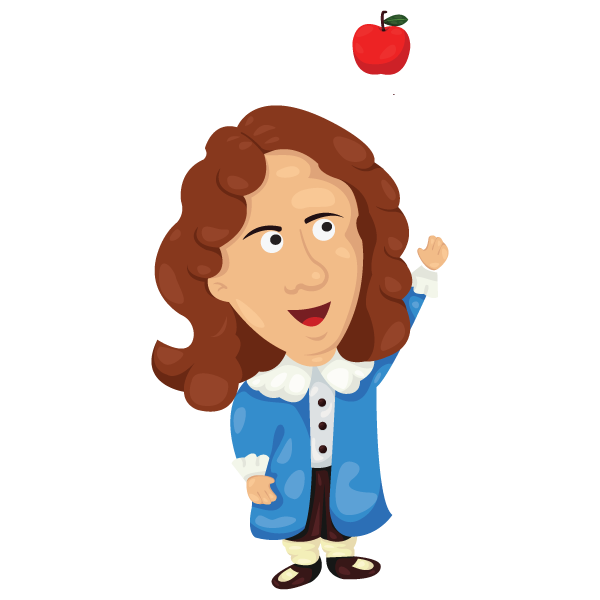 A manuscript concerning Newton’s biography written by a contemporary and friend of his, made public by the Royal Society, confirms the veracity of the famous anecdote. 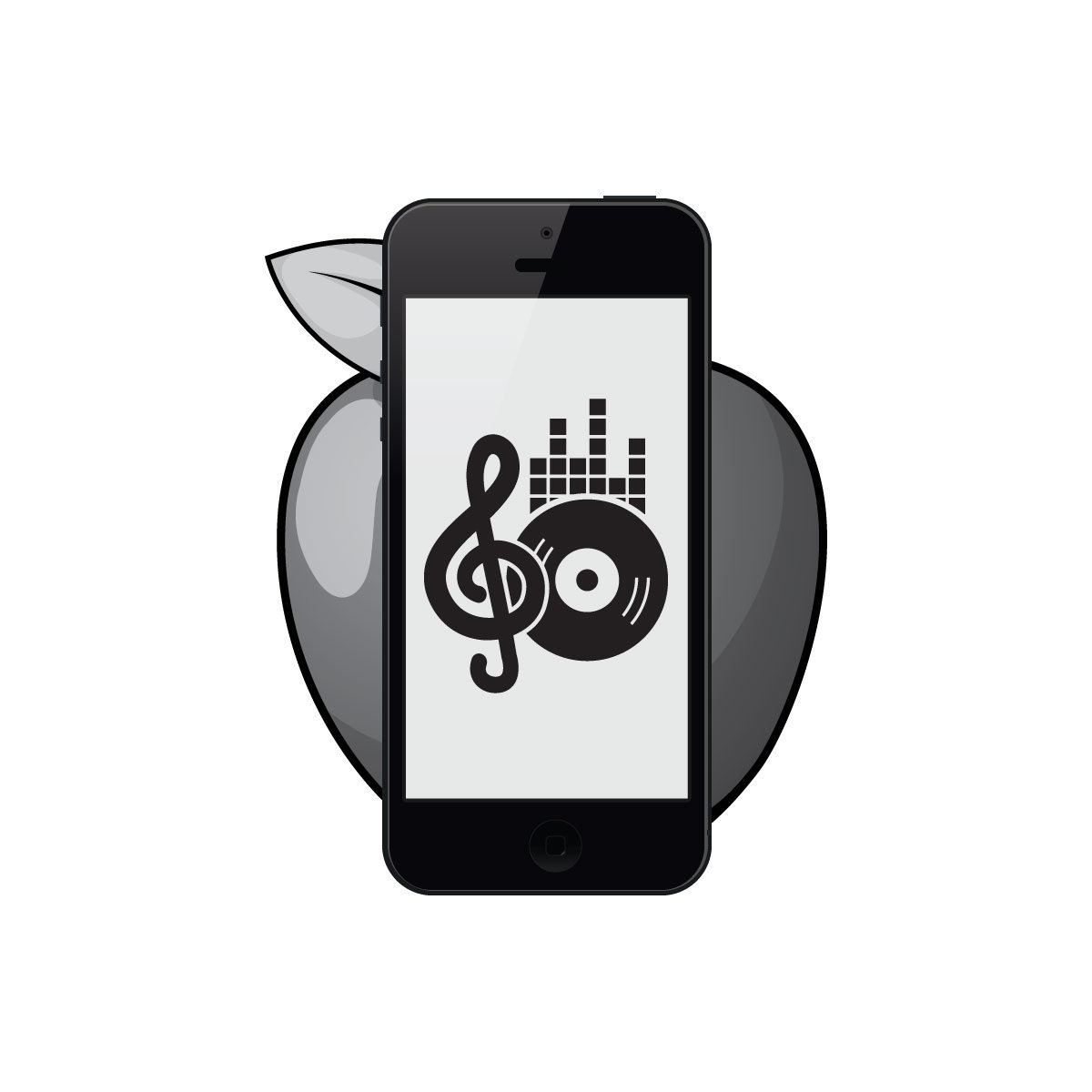 Apple Records is the Beatles’ label, whose symbol was a green apple. Steve Jobs’ company is represented by an apple. After about 40 years of fights Steve Jobs bought the other apple.

Protagonist in myths and legends

The fruit of the apple tree have always linked to myths and legends, anecdotes and well-known historical episodes.﻿

One day Zeus, who was jealous of this perfection, cut the perfect apple in half and so from the androgynous came male and female.
From that day on, man began to search desperately for his half, because without it he felt incomplete and unhappy.

Eris goddess of discord, furious for the exclusion from the wedding banquet of Peleus and Thetis, in revenge for the affront she brought the guests a golden apple, declaring that it was destined for “the most beautiful” among the divine guests. The three goddesses who claimed it were Hera, Athena and Aphrodite.

In the Christian religion, instead, the apple represents the forbidden fruit that Eve picks, tempted by the serpent.
In fact, apple also means chastisement, punishment and suffering: the human condition after the banishment from the Earthly Paradise.