The Contemporary Tradition for your Life Style

Originally from Central Asia, where it was cultivated as early as the Neolithic period. Today the apple tree is the most cultivated tree in the world, not only for the delicious fruits but also for their…

Many classify apples according to colour: red, green and yellow. But did you know that there are more than 7500 varieties? And that only about ten of them make up about 70% of the apples…

It is definitely the most widespread fruit in Italy, where it’s always considered a synonym of health and wellness. For about 85% of their weight apples are made of water.

The symbolism of this fruit in the various world cultures

The apple is a divine gift, a symbol of perfection (inspired by its rounded shape) and beauty. 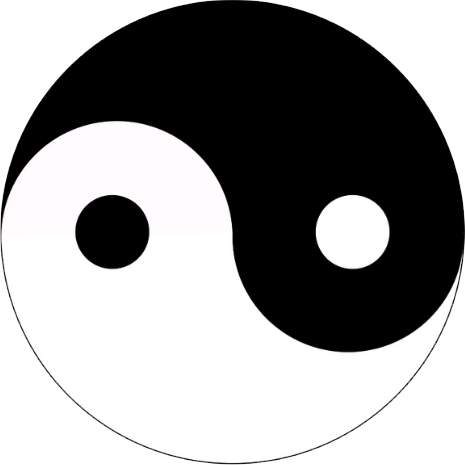 In China, the apple represents tranquility and serenity. It is often used in “mythology” as a symbol of Peace. 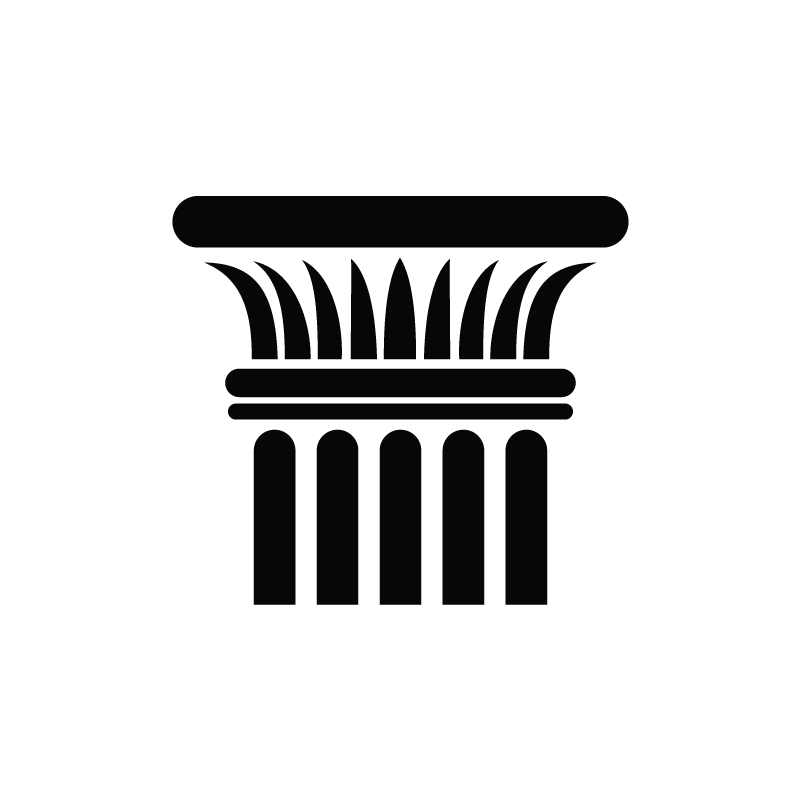 In ancient Greece, throwing an apple was equivalent to a declaration of love and was a clear invitation. 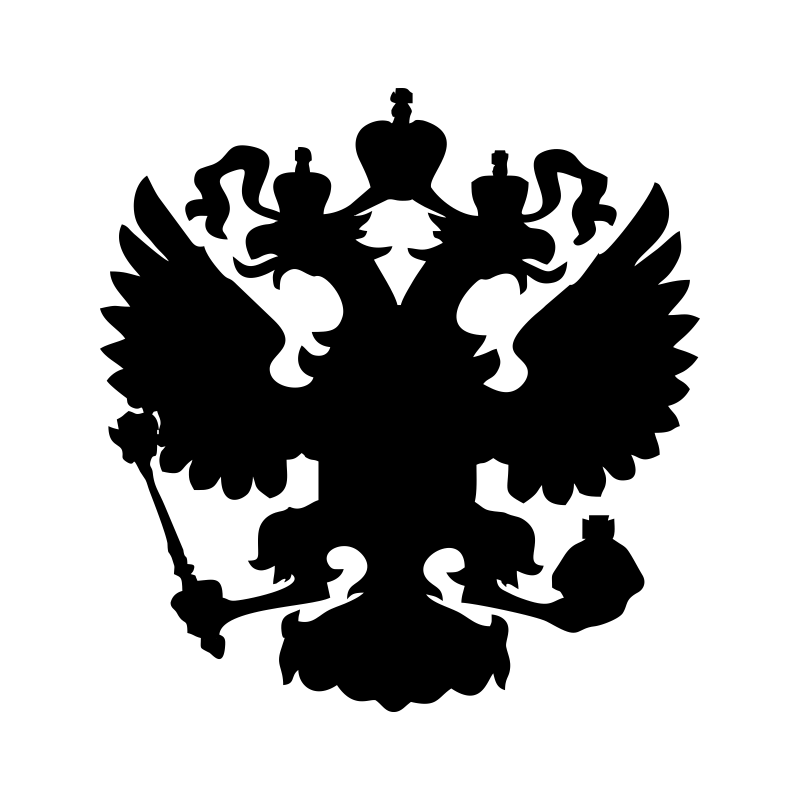 In Russian folklore it means rejuvenating. The Russian genius Pushkin loved them fermented in the hope of rejuvenating.

Why is New York nicknamed the Big Apple?

Enjoy the best
design and functions combined together

The apple is also, the image of the world since it symbolizes power, an attribute of sovereignty, “majestic apple”.

This is why in New York the name is attributed: “The big apple”.
The origin of the name is due to the sports editor John J. Fitzgerald; he was the first to actually use the term “Big Apple”.

After hearing some bettors about horse racing calling the New York racecourse this way, he called his column “Around the Big Apple”.
We are in the early 1920s. Big apple meant big winnings on bets.